Whittingslowe Engineering of Adelaide were one of the most prolific knife manufacturers of WW2. They manufactured two canoe bodied patterns of Clasp Knife, several different models of Utility Knives as well as the Australian Army Stiletto. 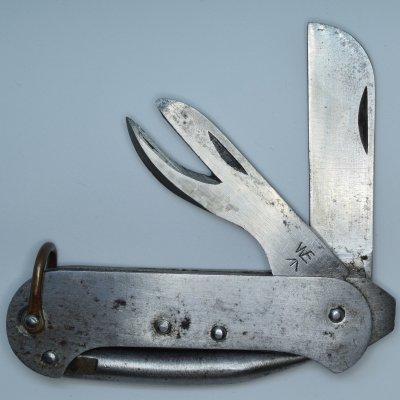 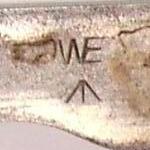 The makers mark, located on the left hand side of the tin opener.


The first pattern was marked with a stylised WE over an arrowhead /I\ (pheon) on the tin opener. 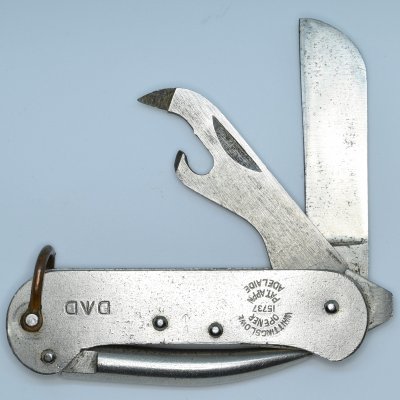 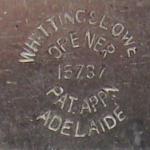 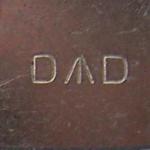 The makers marks, located on the left hand side scale.

The second pattern was marked Whittingslowe Opener 15737 Pat App Adelaide with D /I\ D on the scales. Some of this pattern knife are found marked 1573/ on them instead. This has resulted in considerable discussion among collectors. A study conducted by one collector involving careful comparison of many specimens has concluded that this is the result of a broken die. It is likely that the necessity of war time production did not allow for this to be rectified! Examples of both markings are shown below.

This pattern knife was first issued to troops in 1945. These knives were still being issued from stockholdings at the time of the Vietnam War. There are known examples that saw service during the Vietnam War. 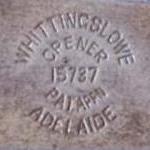